Build a lasting basketball program by developing athletes of strong skill and character!

Dr. John Tauer, who, in addition to being one of the most successful coaches at the D-III level today, is also a Professor of Psychology and has authored sports psychology-related columns (in Psychology Today) as well as published a book on sports parenting, fully understands what it takes, on many levels, to have sustained program success year after year. In this video, Coach Tauer discusses his strategies for developing versatile players plus how to be adaptable as a coach – two keys that he believes, and has proven, to be a recipe for enduring success.

Be the first to review “Versatility and Adaptability: Keys to Sustainable Excellence” Cancel reply 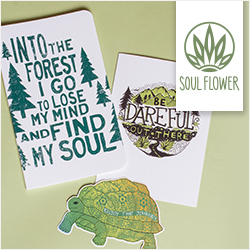